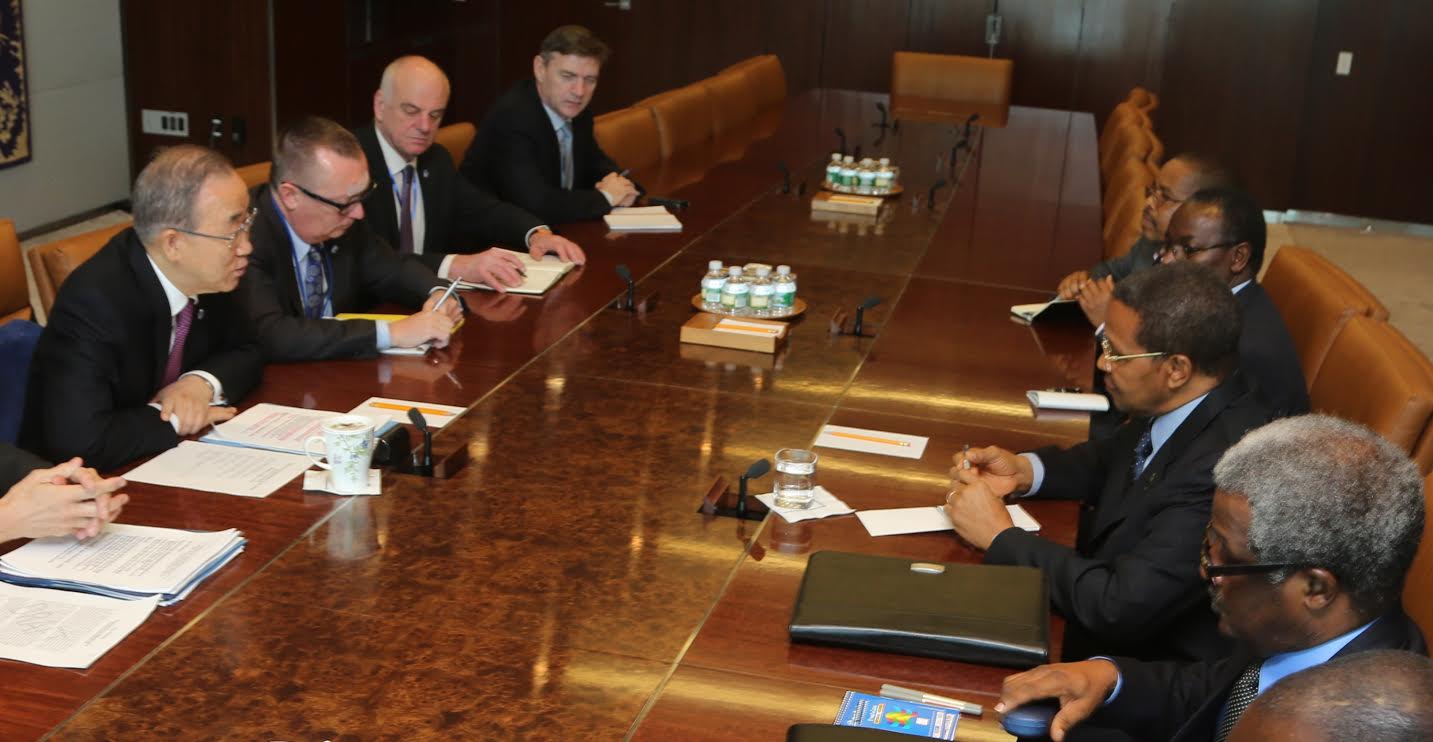 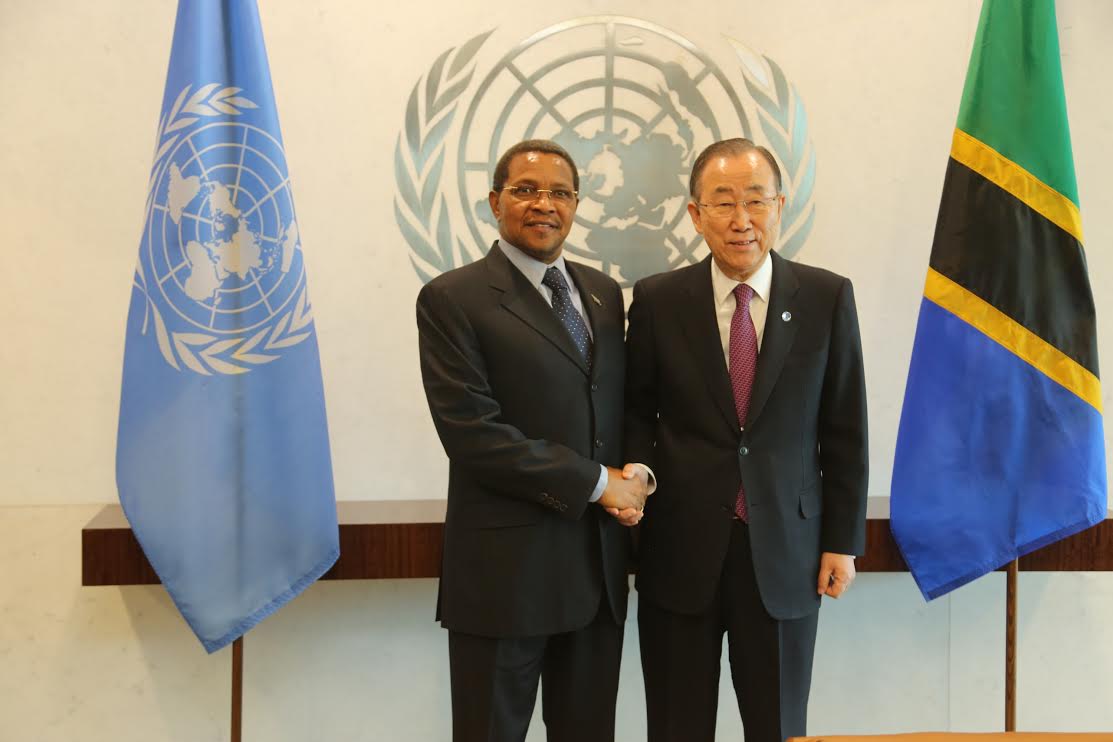 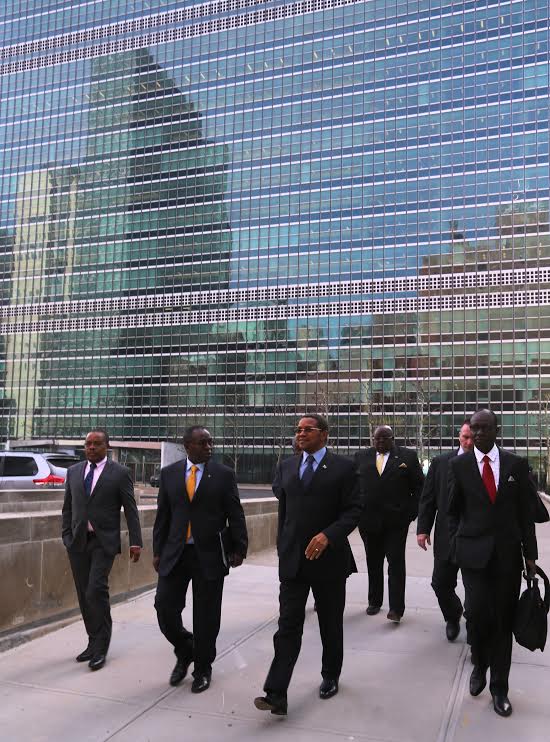 This was the first time President Kikwete met the UN Chief since he appointed him to chair the panel, whose 0ther members include those from Brazil, Switzerland, Indonesia, Botswana and the United States.

President Kikwete and Mr Ban Ki-moon reviewed the  terms of reference of the panel which  is mandated  to come up with  recommendations to strengthen  national and international systems to prevent and manage future health crises, taking into account lessons learned from the response to the outbreak of Ebola virus

In carrying out its work, the Panel will undertake a wide range of consultations, including with representatives from the affected countries and communities, the UN system, multilateral and bilateral financial institutions and regional development banks, Non-Governmental Organizations, countries supporting the response effort, other member states, health care providers, academic and research institutions, the private sector, and other experts.

The panel will hold its first meeting in early May and is expected to submit its final report by the end of the year to the UN Secretary General, who will make the report available to the General Assembly, and undertake further action as appropriate.