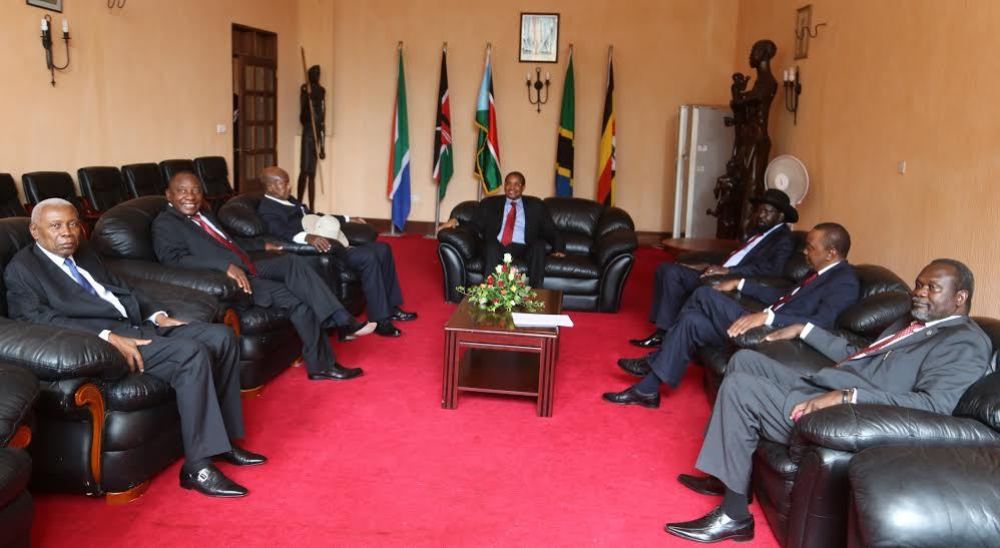 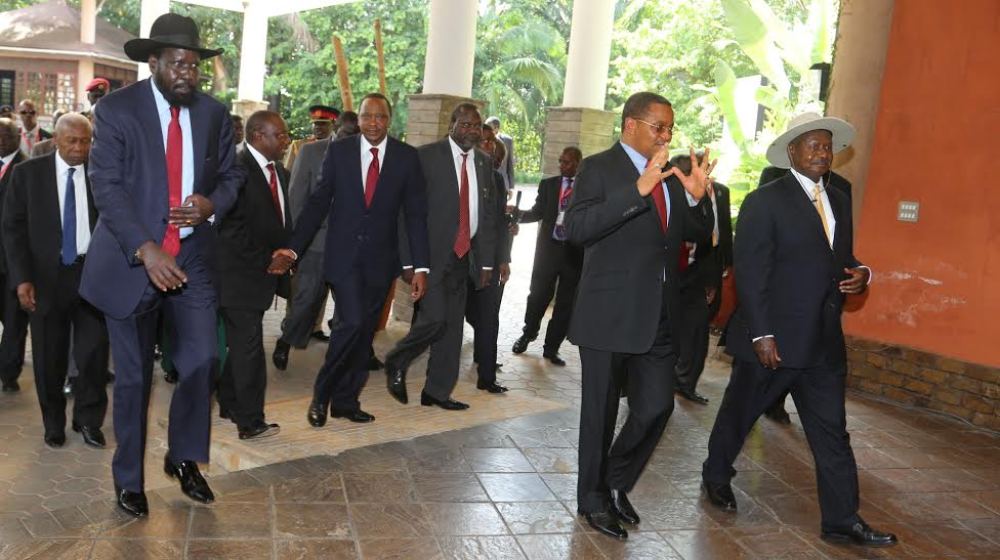 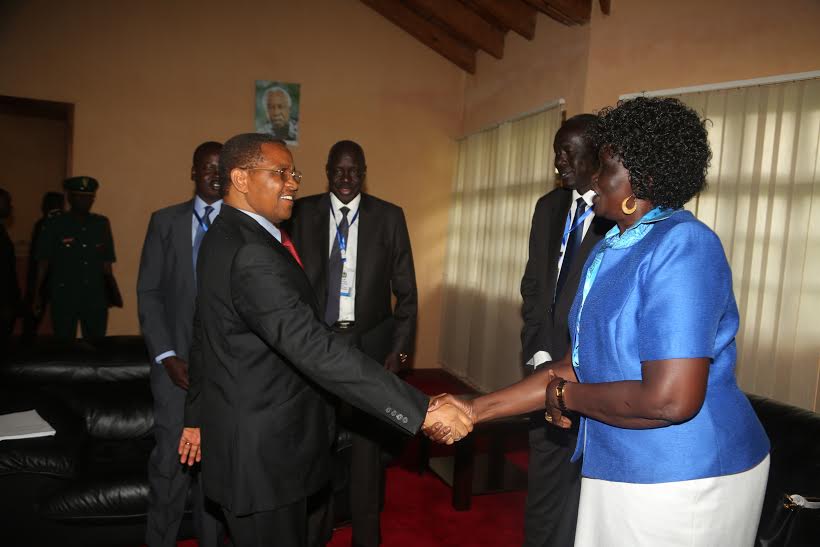 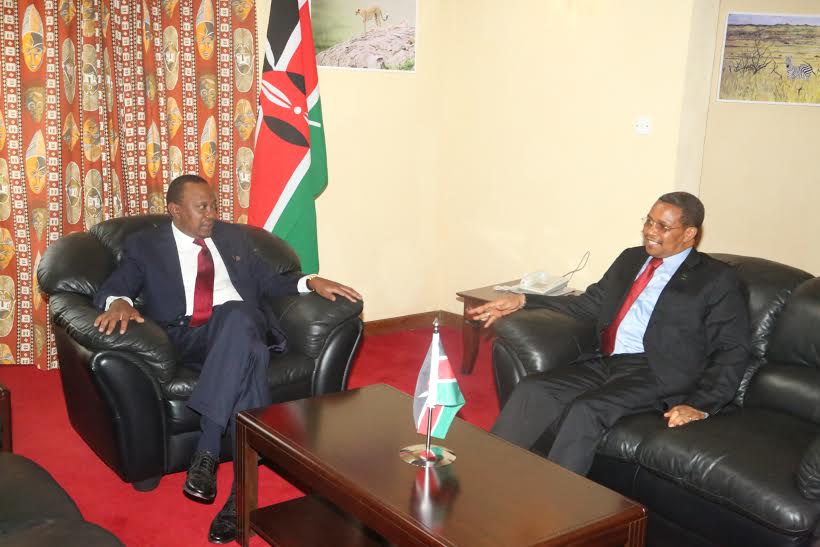 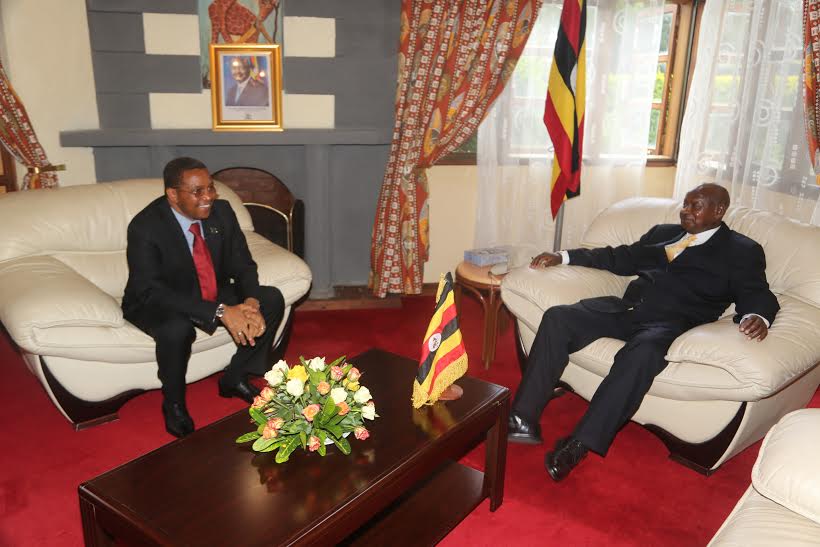 The warring factions of the Sudanese Peoples Liberation Movement (SPLM) of South Sudan will tomorrow (Wednesday, January 21, 2015) sign an agreement on the re-unification of their movement, in a major step towards resolving the current political crisis that has plunged the country into a tragic and unprecedented civil war.

The Presidents of South Africa, Uganda and Kenya and the Prime Minister of Ethiopia will join Tanzanian President Jakaya Mrisho Kikwete in witnessing the signing to take place at the Ngurdoto Mountain Lodge in Arusha.

Both President Salva Kiir and Former Vice President Dr. Rick Machar will sign for their respectful SPLM factions. A leader of the SPLM-Former Detainees will also sign on behalf of his faction.

The agreement is result of an intra–SPLM Dialogue attended by delegations of the three SPLM Groups which has been taking place in Arusha under the auspices of Tanzania’s ruling party, Chama cha Mapinduzi (CCM).

Following a request by the chairman of SPLM, President Salva Kiir,  CCM agreed, last year, to mediate between SPLM groups – SPLM in Government, SPLM in Opposition and SPLM – Former Detainees – which appeared as a result of the political crisis.

The latest talks, which resulted in the agreement, took place in both December last year and beginning January 8th this year. The agreement will be followed by the process of implementation during which time CCM will continue assisting.

The Process in Arusha sought at re-uniting SPLM and was therefore complimentary to the Peace Talks taking place in Addis Ababa, Ethiopia.